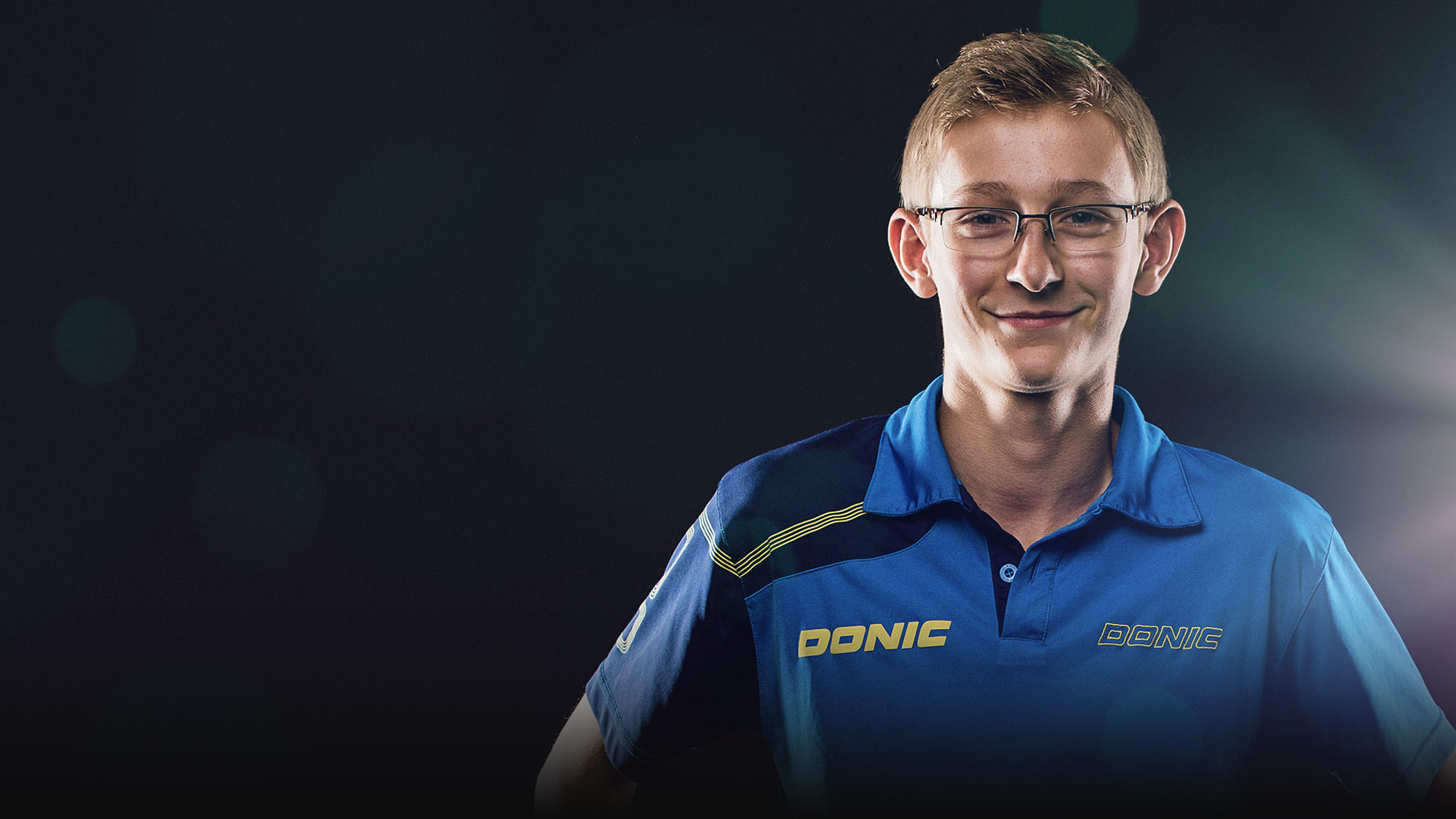 Irvin is our Frenchman in the team. He is 19 years old and joined LMC in 2015. Along with Dima Ovtcharov and Jakub Dyjas, Irvin is also a DONIC team player and today we want you get to know him better and at the same time find out why he is so fascinated by LeBron James…

Why do you love table tennis? in 3 words!

How long have you been training at LMC?

I’ve been training at LMC for four years.

What do you particularly like about LMC? What could be better?

I like the professionalism of the coaches and players; everyone is keen to see you achieve your top performance.

What has been your biggest success in table tennis so far?

I finished the last junior world championship in third place as a team and in doubles.

What are your sporting goals for 2020?

I would like to improve my world ranking (448, August 2019) and win the French championship.

Of course, it’s already on my list and I’m thinking of it. To improve my world ranking and win the French championship is a challenge that I need to go for if I want to play in the Olympic Games in Paris.

„To improve my world ranking and win the French championship is a challenge that I need to go for if I want to play in the Olympic Games in Paris.“

Apart from table tennis – do you have any other talents?

I don’t really have any other talents. 😉

Where do you see yourself in five and 15 years’ time?

In five years I hope I will participate in the Olympic Games and play at top level. I’d also like to continue training at Ochsenhausen.
In 15 years, I hope I’ll still be playing table tennis. Afterwards, I’ll maybe work for a table tennis sponsor or as a coach to stay in the sport.

What do you do when you don’t happen to have a bat in your hand?

Most of the time I rest and sleep. I also like to watch TV series, read a book and talk to friends.

Whether fictional or real, if you could be a famous personality, who would you be?

As a fictional figure, I would be LeBron James, because first of all he has achieved an amazing record in basketball and he also helps poor people in his hometown. He tries to give presents to people in need.

In your LMC profile you mentioned “The Shark” as your nickname. Where does it come from and how did you get it?

The nickname “The shark” is from my first club in France, Eaubonne. I don’t really know why people gave me this nickname. I guess it was because when I was young I liked to win matches to show that I was better than my opponent. 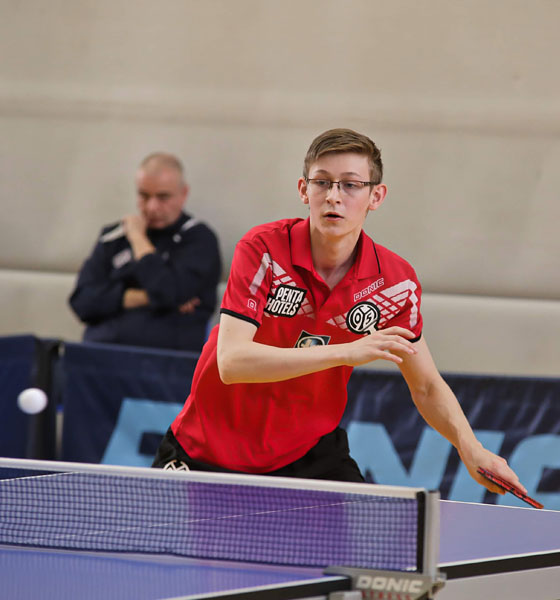 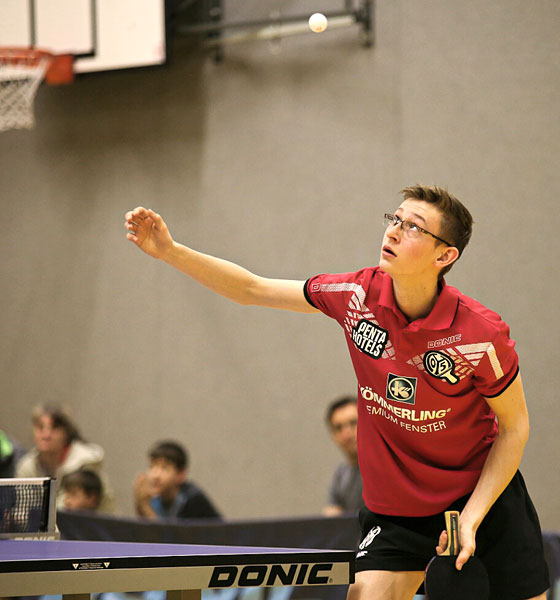 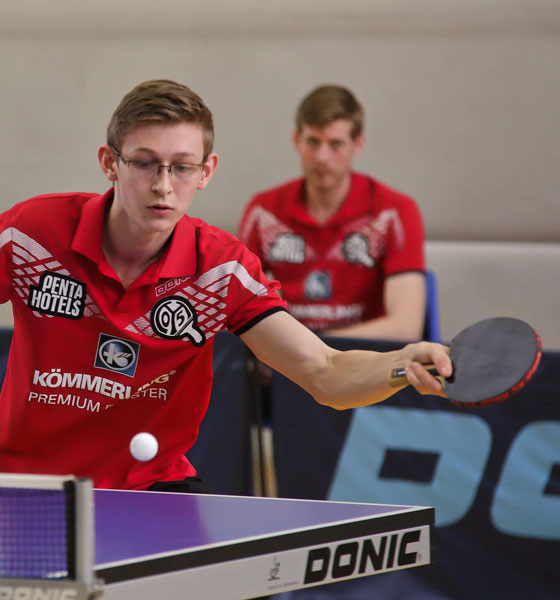