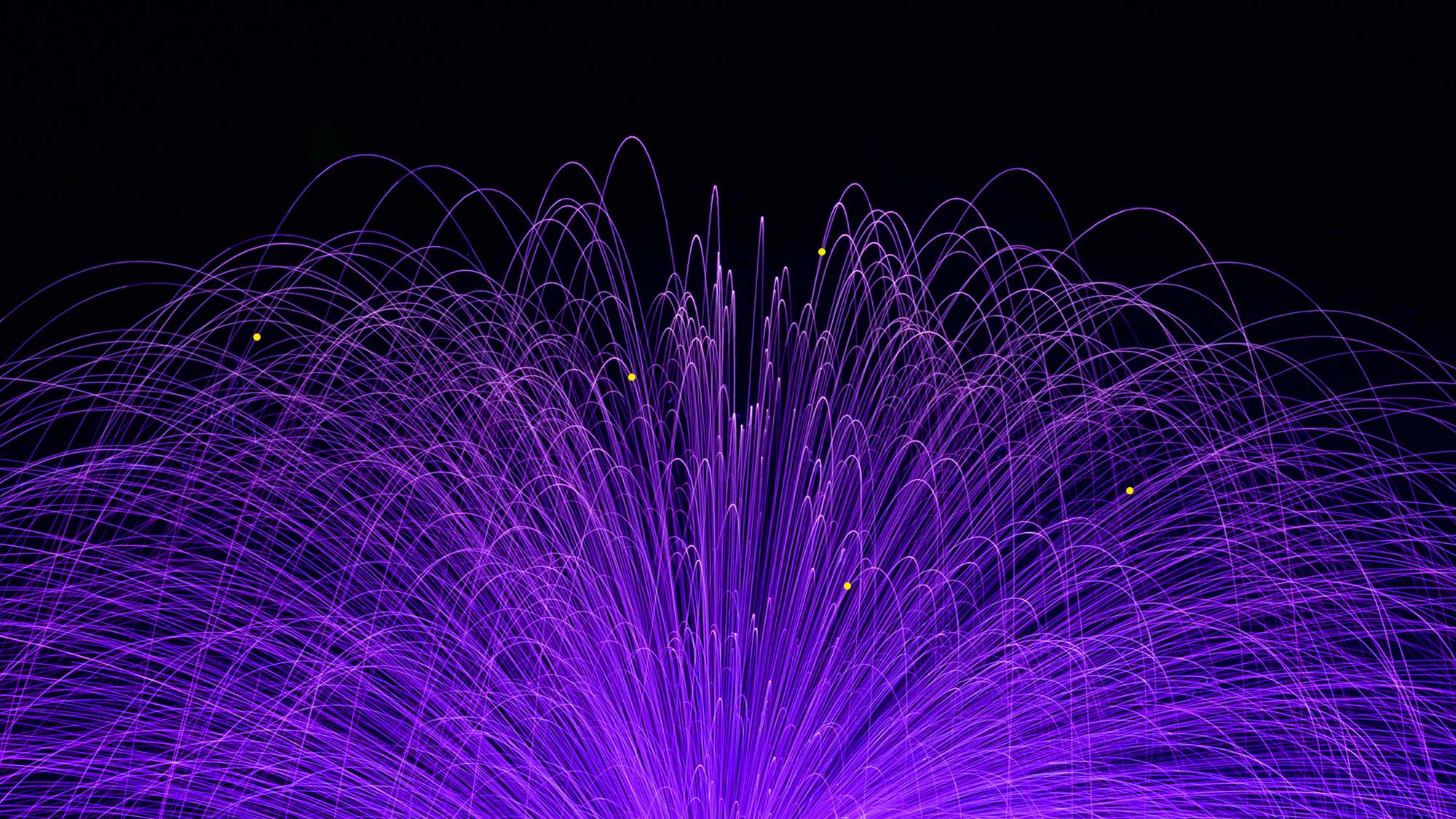 In the international table tennis scene, it has been rumoured that the LMC in Ochsenhausen has a real grasp of talent promotion and that training conditions and structures were created there that are unique the world over. To be one of the best in the world, one must learn from the best in the world and collaborate with them. The LMC was able to enter into strategically important collaborations and extend its wings to Asia.

The following collaboration agreements were agreed upon in 2017 alone:

In August, Kristijan Pejinovic flew to China to seal the collaboration with Shandong Luneng. This may not mean anything to you right away. But, before you google it: this is perhaps the most successful table tennis club in the world, multiple times winner of the Chinese Super League, the most powerful league in the world.

No German table tennis institution has yet agreed to a collaboration with any top Chinese club. 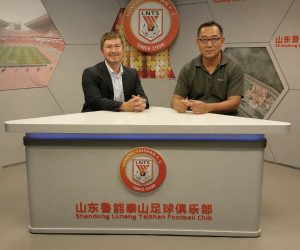 Apart from the sporting exchange, the cultural exchange is also very interesting for the LMC. Mutual training camps are to take place several times a year. We’ll keep you posted…

Trivial fact: Shandong Luneng perhaps rings a bell for the football fans among you. The club from the Chinese Football Super League – official name: Luneng Mount Taishan Football Club – has been coached since June by the former Bundesliga champion Felix Magath.

In September, Kristijan Pejinovic flew a bit further, or rather, he was flown over to Tokyo, for a press conference by the Japanese team of table tennis players and sponsor of the men’s national team, VICTAS. It was announced there that the LMC will be an integral part of the development of the future players of VICTAS. And in October, two young Japanese talents from VICTAS will be sent to the LMC in Ochsenhausen for several weeks of training. 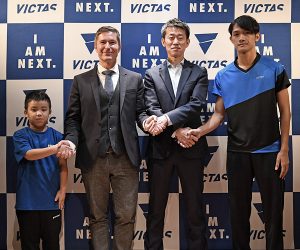 The relevance that the collaboration has for VICTAS was demonstrated by the fact that Kristijan Pejinovic – although the appearance during the press conference lasted only 8 minutes – was flown in all the way from Germany. All this effort and expense for only eight minutes!