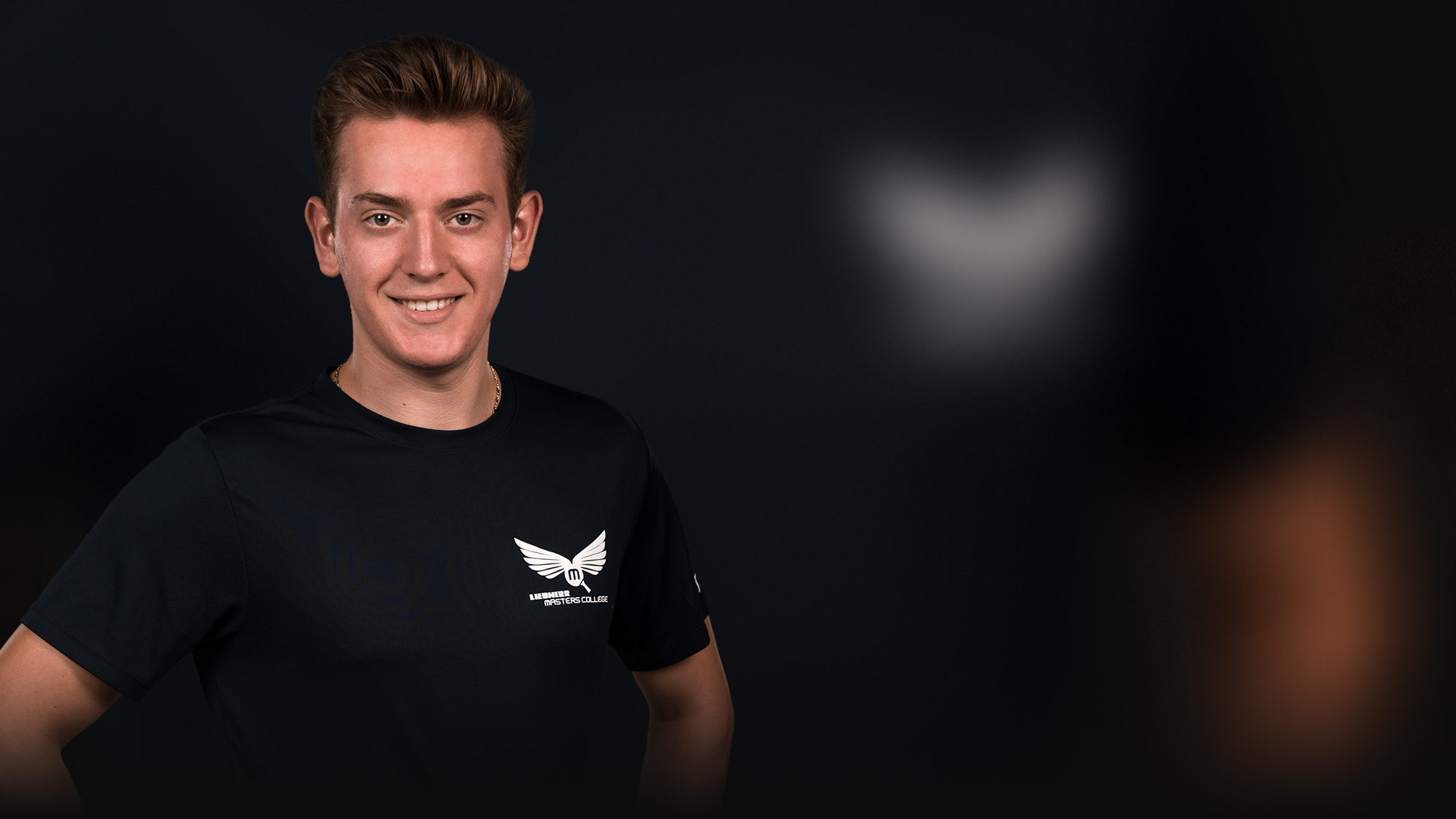 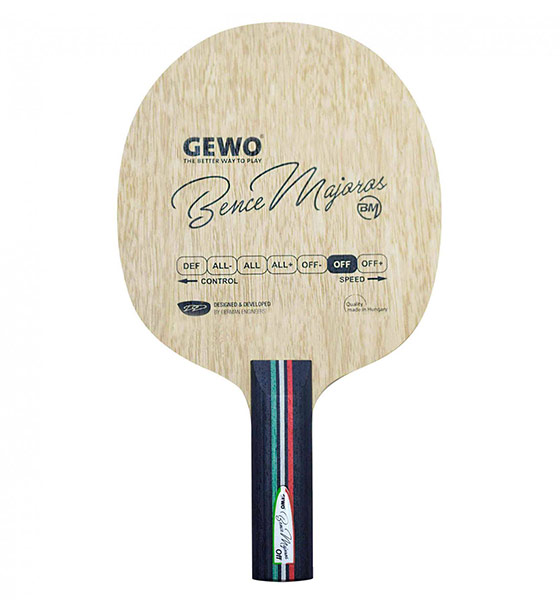 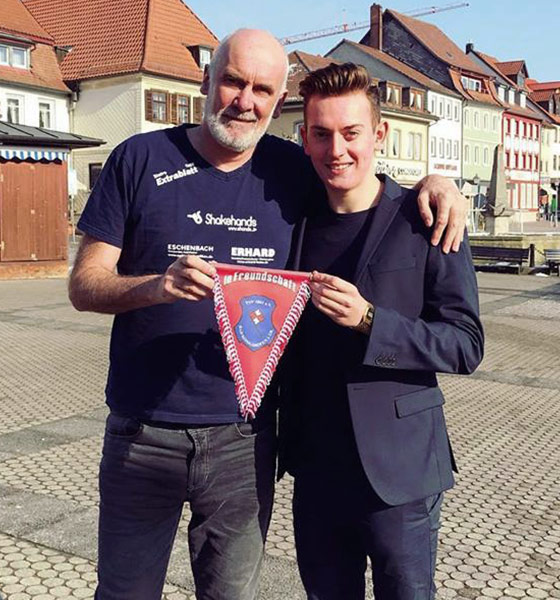 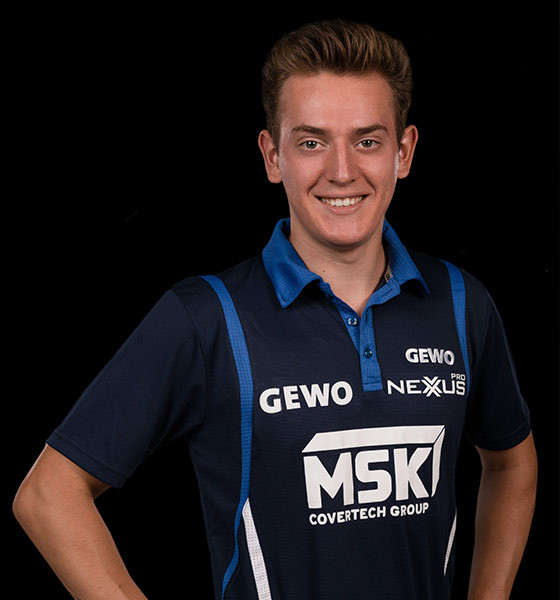 Bence – nickname Jike or Benyo – comes from Hungary. He is 21 and under contract to our partner, GEWO. This year Bence has already won his first World Tour title in the Slovenia Open. He got a Gold in the U21 Juniors. And he made it into the Men’s round of 16. When he began at LMC in 2014 aged 17 he was placed 532 in the world, today he is ranked 94th!

Bence has already developed his own bat with GEWO, which bears his name: “GEWO Holz Bence Majoros OFF”.
However, we didn’t talk to him about his bat, you can find info on it here.

We wanted to know a couple of other things from him: “Bence, either beer or wine?”

You can find out his answer here:


Bence in 3 words:
More about Bence Majoros
Talents No Comments