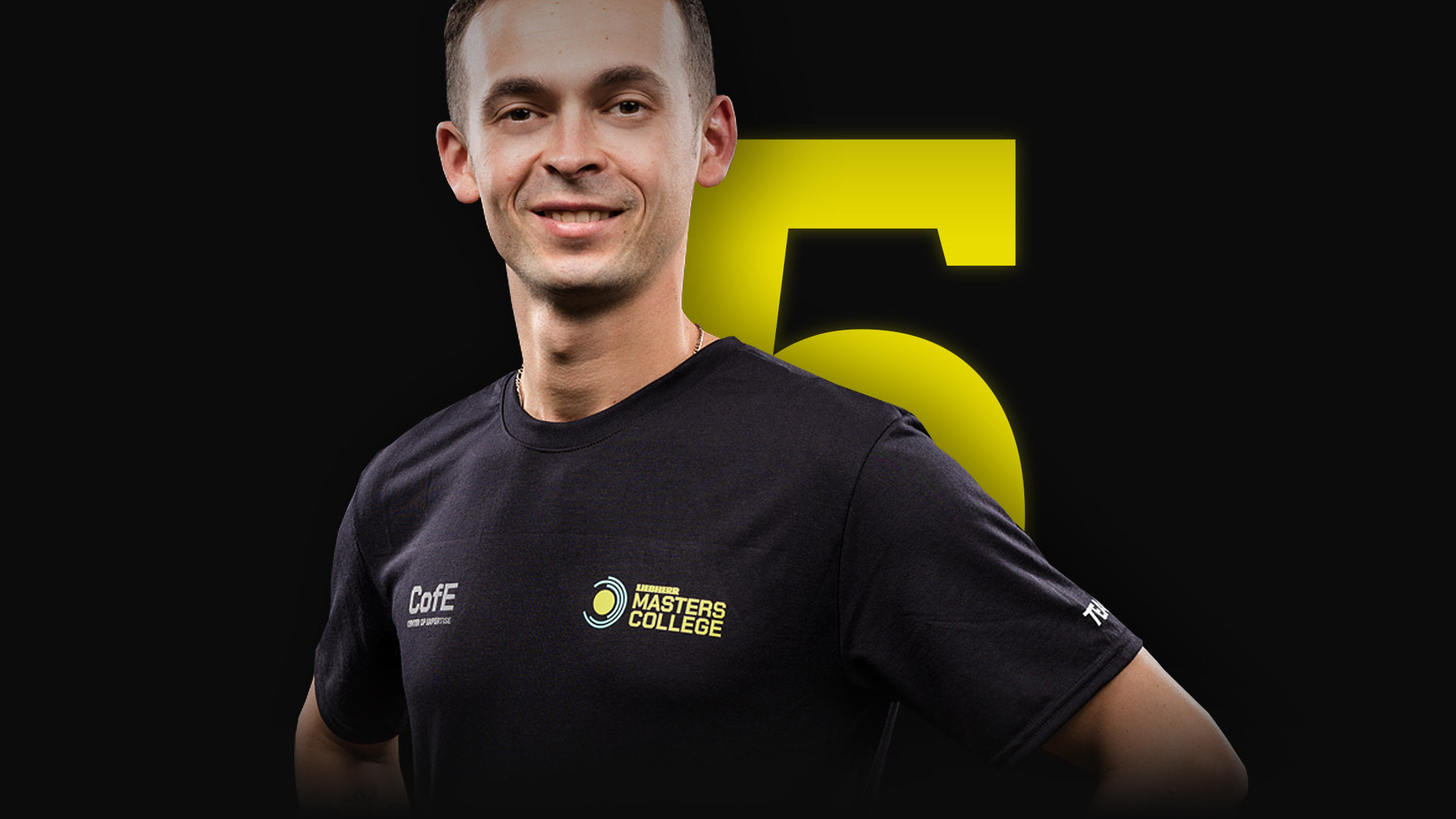 „I love this sport because of its complexity, because it not only requires strong physical prowess, but mental prowess as well.“

My primary school did table tennis during and after school and a very passionate table tennis coach, Mr. Briciu encouraged me to go in for it. I soon found it fun and enjoyable, so started to love the game. After four years of continuous practice I decided to the next step and joined the national training center camp of Romania. I have to admit that I was quite lucky because the training camp for the national boys’ team was in my city (Bistrita), not far from my home, so that made it easier to get started. I was just a kid at the time, but looking back I consider myself lucky because I had the honor and privilege to be guided and trained by one of the greatest table tennis coaches, Mr. Bozga and later on also by Mr. Filipas.

Mr. Bozga’s unswerving and extraordinary passion for table tennis was an inspiration and sparked in me the same desire to pass it on to others as he did with me. I love this sport because of its complexity, because it not only requires strong physical prowess, but mental prowess as well. We all know that in table tennis big decisions during a match have to be taken in a matter of seconds.

How did you hear about LMC?

Well, this is a tricky question, because it’s kind of impossible not to hear about LMC and TTF LIEBHERR OCHSENHAUSEN in the European table tennis. It’s like saying you’ve never heard of Barcelona in football J. Furthermore, LMC is well known for its high and fine work ethic. At the same time, I had the chance of meeting players from LMC and they spoke highly of it.

Why did you switch to LMC?

My coaching career had come to the point that I needed to move onto the next level, and I knew that LMC was the right place to do that. So I was delighted when I was given the chance to join them.

I love watching the players’ progress, I loved seeing their development and excitement at the results that they’ve worked so hard and dreamed of achieving come to pass. I love the dynamic, diversity of this sport and the fact that I can share my knowledge and enthusiasm with players that have the same passion for table tennis as me. At the same time, it’s a life experience considering you have to work with different people, different personalities and different cultures.

The fact that I always have to adapt to each player makes it a huge challenge for me and I love it.

What is the biggest challenge for you?

My biggest achievement would be to have one of the players I have guided and trained win the Olympic Games. Although it sounds difficult I will never give up on this. And I have also set myself the challenge to get at least LMC players into the Top 10 in the world.