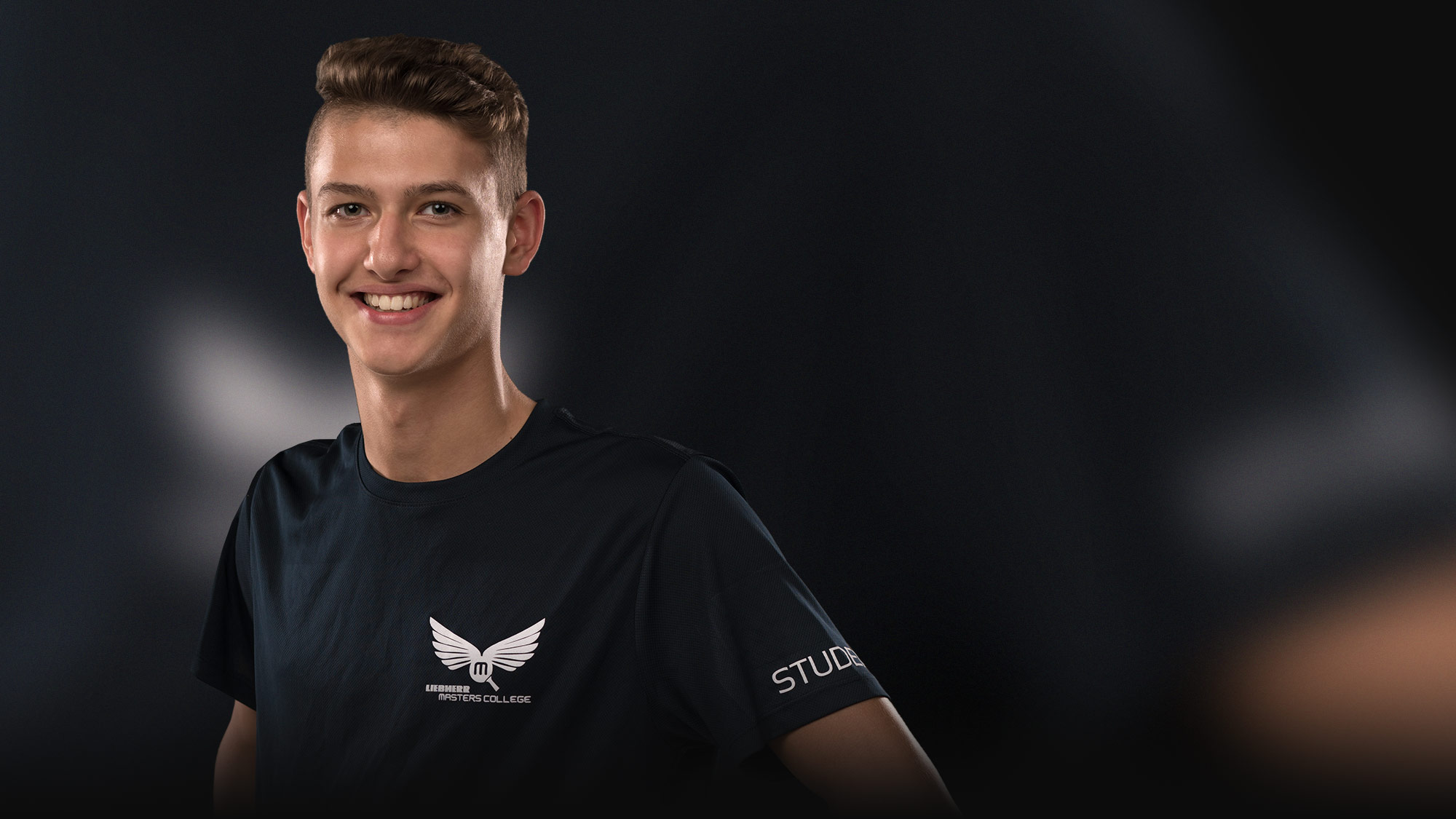 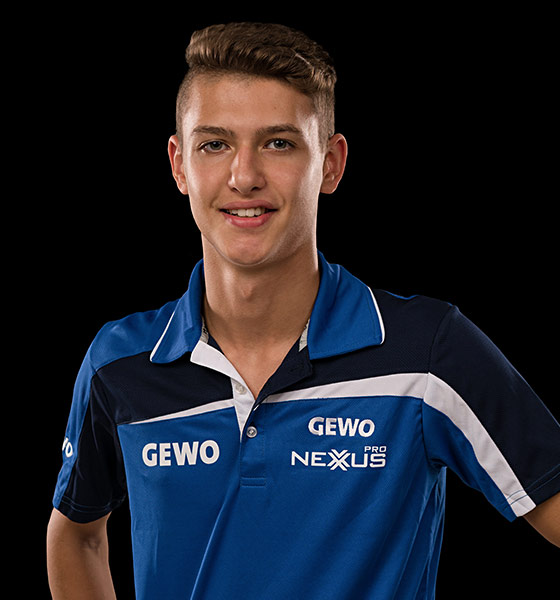 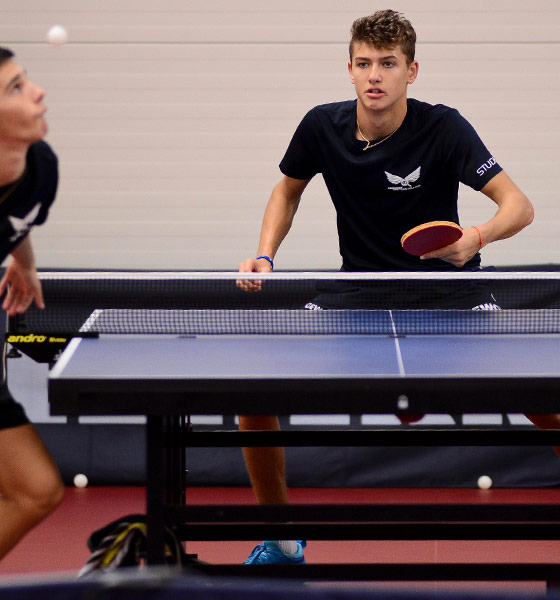 Lev is 17 and comes from Russia. He is under contract to our partner, GEWO. Lev already has a couple of medals to his name: he was vice-European champion with his team and European champion in doubles at the 2018 Youth European Championships.

We didn’t talk to him about his trophy collection though, but how he spends his time when he’s not competing for the European championship title or training: “Lev, either EA Sports FIFA or kicking a ball around?”

You can find out his answer here – Bence couldn’t keep his opinion to himself, either:


Lev in 3 words:
More about Lev Katsman
Talents No Comments