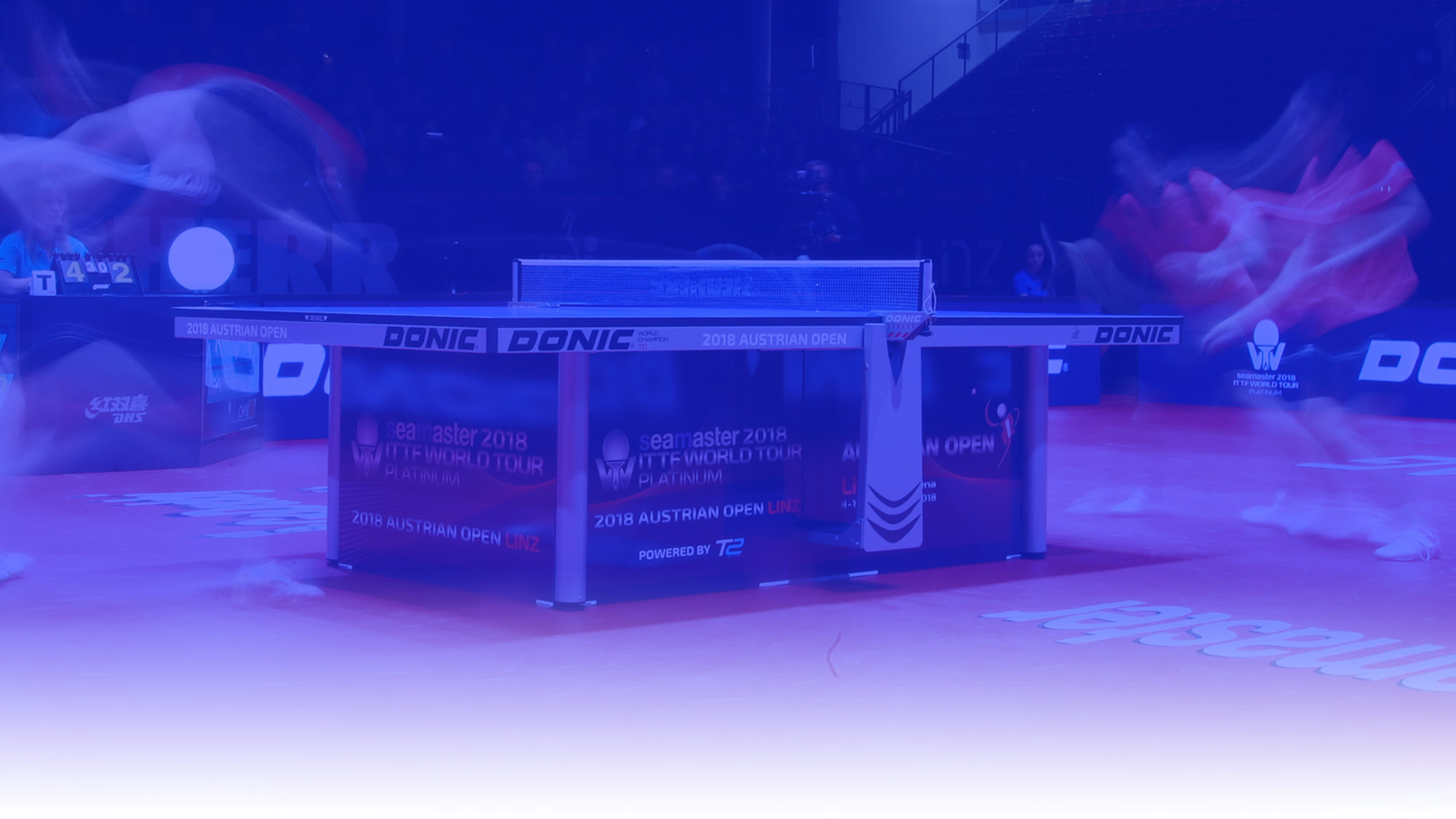 LMC is all about the champions of the future. In the person of our DONIC representative we got the great chance to talk to someone who knows how it feels to be a real champion.

In 1989, paired by Jörg Roßkopf Steffen Fetzner became table tennis world champion in doubles watched by 10,000 spectators. As Product Manager at DONIC – one of our premium partners – he is still very much part of the table tennis scene. We spoke to him. 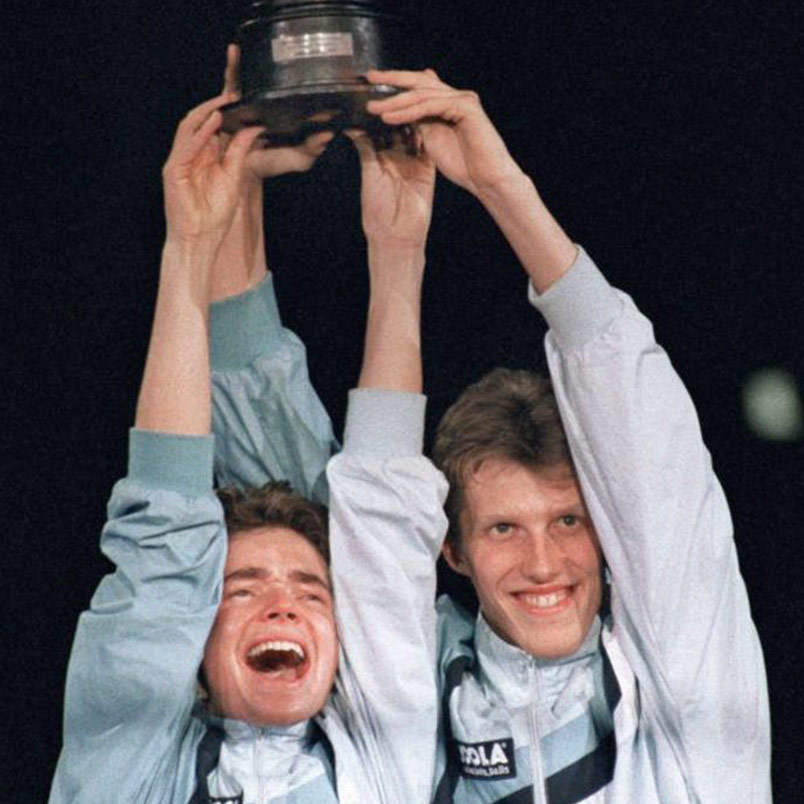 „At the time, everything was just right, not only for us, but for table tennis as a whole. These events undoubtedly contributed to the professionalisation of the sport in Germany.“

Questions for the world champion

Thirty years ago, you and Jörg Roßkopf won the world championship in doubles in this country. How did the win affect your life then and now?

The championship title attracted a lot of press then and still today – thirty years on. In my opinion it shows how prestigious the title was back then.
I’d certainly be a different Steffen today. The title made a big difference to my life as a professional sportsman and personally, as well.

Steffen, be honest with us: did you both really think that you didn’t stand a chance of winning?

It was an absolute sensation back then – for us as well. Our seeding showed that we were on the periphery of the world class. So although we weren’t contenders for the title, we were no greenhorns, either.  The same year, for instance, we’d already won the International German Championships, what’s now called the German Open – which, of course, can by no means be compared with the World Championship.

The Chinese already dominated the scene by the end of the 1980s. It was already something special to have Europeans playing in this world championship again at all. We, the German duo, had won the doubles and along with the two Swedes Jörgen Persson and Jan-Ove Waldner, two Europeans, were in the final of the men’s singles. For a brief moment in time, this world championship caused an uproar in world table tennis, even if the Chinese did go on to reassert their dominance. Nevertheless, in 1989, 1991 and 1993 there were short stints of European triumphs.

Of course, for us it was a very special victory, because we became world champions in our own country. So the event received far more media coverage than had it taken place somewhere in Asia. At the time, everything was just right, not only for us, but for table tennis as a whole. These events undoubtedly contributed to the professionalisation of the sport in Germany. 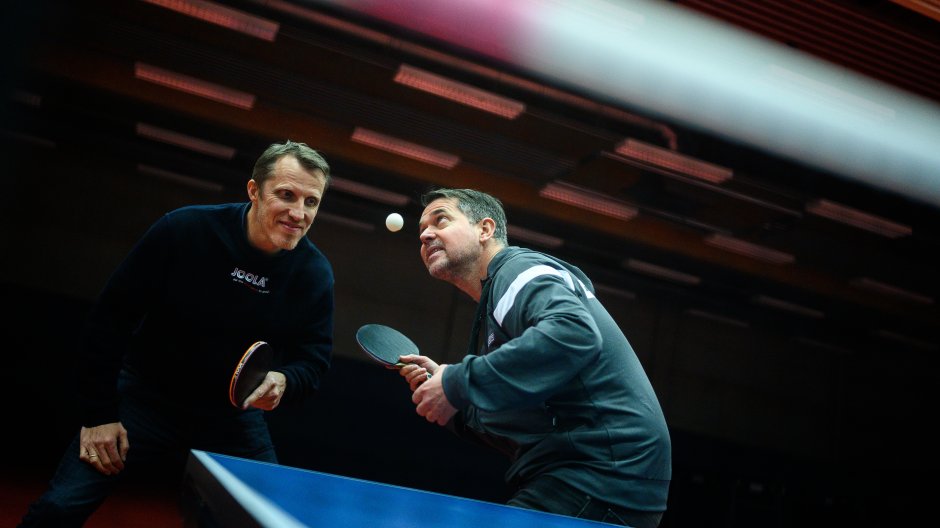 Speaking of professionalisation brings us right to LMC. Would you have liked to have had a training facility like LMC back then?

At the time, training for us was based in Düsseldorf. However, it in no way compares to the conditions in training centres today. We had a trainer and a physiotherapist and that was about it. Nowadays, young players are in the happy position of being able to focus fully on their training and profession. It wasn’t like that in our day. This professional setting with the all-round coaching that LMC offers its players was something we could only dream of. Yet this is exactly what it takes to get talented young players into the world class.

Which qualities made the two of you, as doubles, so strong, both personally and in the sport?

For one thing, we were very close friends at the time. We’d played together in the national team at school and youth level. In Düsseldorf we shared a flat together, because we also got on very well in private. And that came out in how we played together. I was the provider and Jörg the killer – as he was called. This perfect combination simply made us a good double’s team.

In your view, what are the most important qualities needed by a talented young player to make it to the top?

I think that keeping your feet on the ground is crucial. Motivation and ambition are also essential. Players need to work towards the right goals. Wanting to be national champion isn’t enough, the player must be set on winning the top title. However, just as important are smart-thinking, determination and a healthy amount of egoism.

What do you think it would take today to spark another boom like back then?

Table tennis is a very fast and complex sport discipline which makes it extremely difficult to get into the game as an amateur. Table tennis isn’t something you can grasp right away. A lot of effort has gone into improving how the sport is presented and a good deal of progress has been made. Despite high-profile players like Boll and Ovtcharov, we still haven’t managed to get the media more interested in the sport. That’s a major challenge for the entire business, and we’re on it.

Jakub Dyjas, Irvin Bertrand and Koyo Kanamitsu are training for DONIC at LMC. What is it about the three that make them a good fit for your brand both personally and sport-wise? 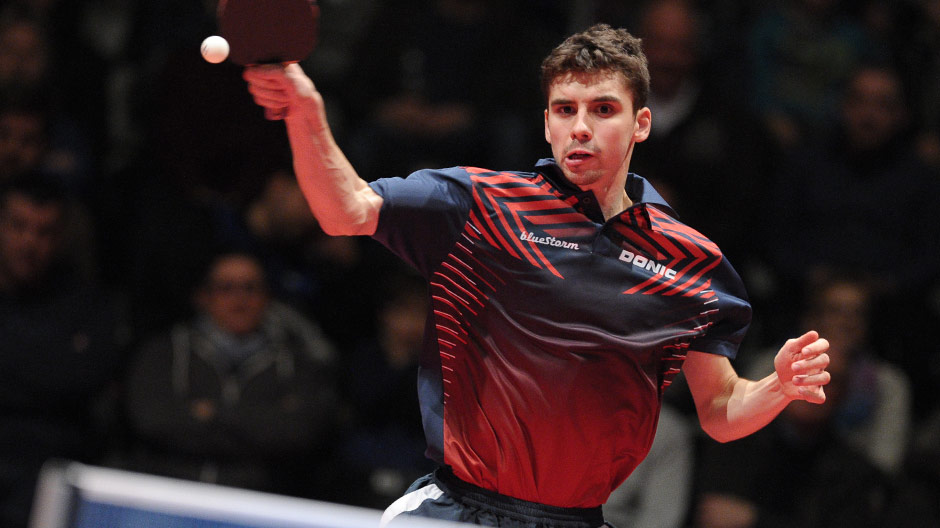 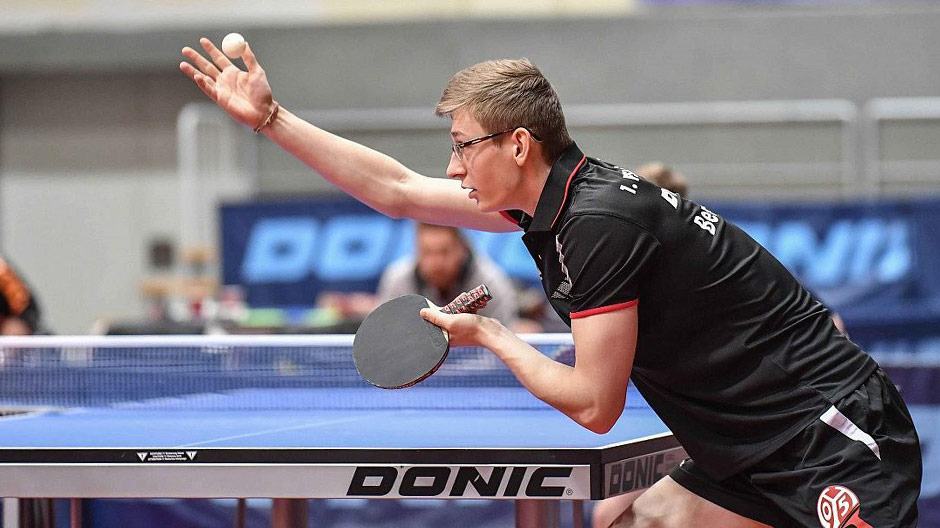 We’ve been sponsoring Jakub for many years. He was one of the first players to train for us at LMC. Jakub’s main qualities are his absolute will and ambition. He left his home in Poland while still young in order to follow his dream and he came to Ochsenhausen. He has shown what he is capable of during daily training. His commitment has also paid off because today he is one of the regular players at TTF Liebherr Ochsenhausen. Core qualities: Talent, determination, excellent backhand.

Irvin is amazingly talented. He has an awesome intuition and grasp of tactics, not to mention exceptional hand-eye coordination.

Kojo is a very hardworking player. He is very ambitious, disciplined and keen. He left Japan for Ochsenhausen, which shows a special kind of courage, which is sure to spur him on to great things in his table tennis career.

„This professional setting with the all-round coaching that LMC offers its players was something we could only dream of. Yet this is exactly what it takes to get talented young players into the world class.“